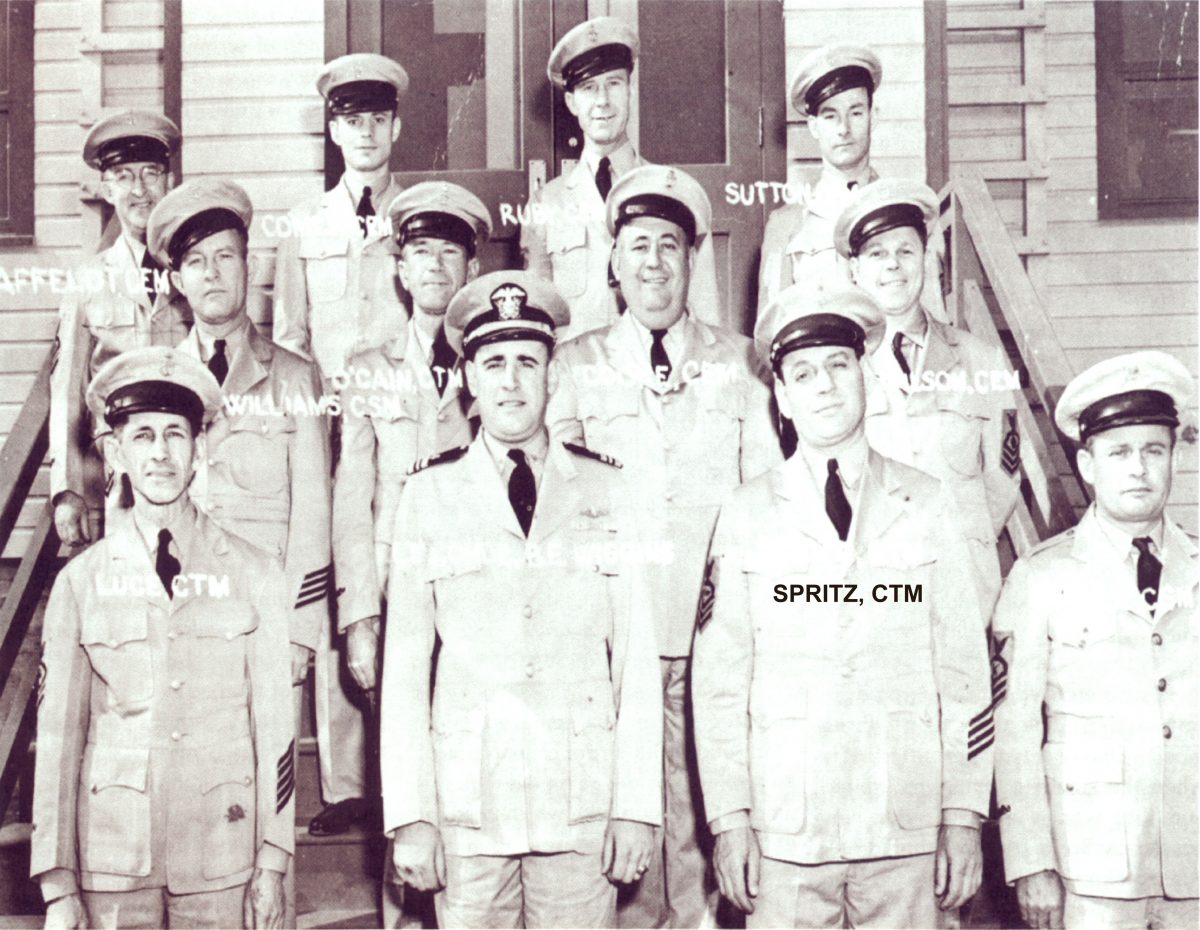 The crew of the Scorpion submarine were trained in the school of Charlie Spritz. Below are some memories of “Spritz Navy”.